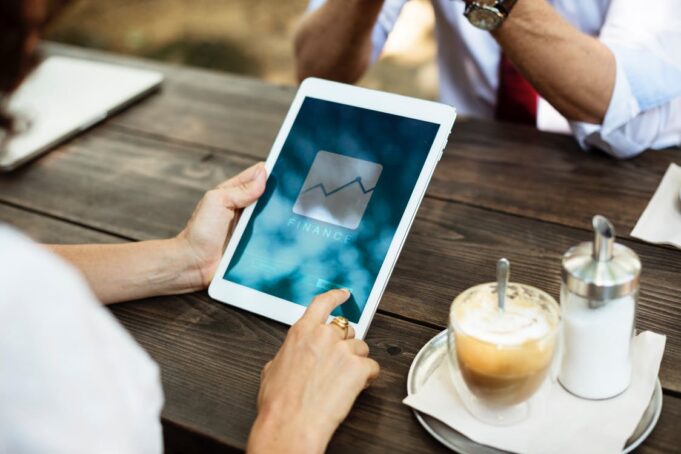 The following information will vary according to which local authority the school is in and it is worth checking the gov.uk website for the most accurate information.

This year Easter Sunday falls on April 1, so most schools will break up on the Friday before this weekend – Friday March 30 and the two-week break will end on Friday April 13, so children will return to school on Monday April 16.

The Spring bank holiday falls on May 28, so the May half term break will be from Monday May 28 – Friday June 1, so children return to school on Monday June 4.

The summer break usually lasts for six weeks, however the date children break up for the summer period really does vary greatly between schools.

Some schools break up on Friday July 20, while others may finish on Wednesday July 25.

Most children will probably return to school on Monday September 3.

School holidays: Many schoolchildren have returned to school already

How to Get Assist with Chemistry Homework: 5 Great Solutions

Three Considerations for Choosing a Destination City for a Business Event