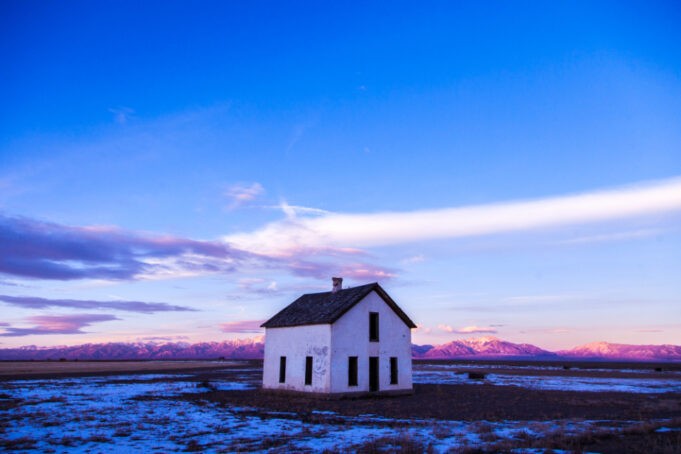 If you are looking for one of Southeast Asia’s hidden gems, look no further than the island of Ko Tao, located off the Central Gulf Coast of southern Thailand.

Part of the Chumphon  Archipelago, Ko Tao is tiny, just 21 square kilometers. Unlike many of the more popular tourist areas of Thailand, such as Phuket Island, Krabi, and Bangkok, Ko Tao is relatively undiscovered and attracts only a handful of tourists each week.

In fact, the island is so small and undeveloped that it doesn’t even have its own garbage disposal facilities. Everybody who visits the island is expected to carry out any trash they produce while visiting this island paradise.

There also is no regular water or electricity services available there, although be prepared to either bring your own generator and bottled water, or purchase or rent from one of the local vendors once you arrive on Ko Tao.

One of the reasons Ko Tao isn’t popular among some tourists – especially people from Thailand itself – is its dark past history.

In the past, various military regimes and tyrants used Ko Tao as a prison island where political prisoners were exiled. Similar to the way British criminals and others the Crown wanted to get rid of were sent to Australia in the 19th Century, Thai residents who were considered enemies of the state were exiled to Ko Tao, where they generally were left to survive on their own wits.

Another Thai detention center for political prisoners was Ko Tarutao, in Saturn Province. Today, both islands have been rehabilitated and are now beautiful tourist destinations. Just don’t expect to see a lot of native people from Thailand there due to the bad memories these places bring.

Getting to Ko Tao

There is no airport on Ko Tao, so the only way to visit the island is to fly into someplace like Chumphon Airport or Ko Samui Airport, then take a high-speed ferry to Ko Tao.

Some airlines will you a ticket that includes both the price of the flight and the ferry trip. The cost of getting to the ferry from the airport via an air conditioned van is also included in the price.

Another option is to travel to Ko Tao by boat from Bangkok or another destination. Most of these boats operate out of Chumphon. How long it takes you to make the trip will depend on the service you choose. The fastest, most modern ferries can make the trip in as little as 90 minutes in good weather, while an overnight trip on a slow cargo boat can take up to five hours or longer.

Check with your hotel concierge or a local travel agent to learn more about ticket that includes both the cost of the ferry and the bus ride to the ferry station.

Getting Around on Ko Tao

The island has some finished roads, so if you want to rent a car and take the car ferry over to the island, you can. However, you should be aware that some of the roads on Ko Tao are quite treacherous and it’s easy to make a mistake that can leave you stranded or broken down.

Plus, there aren’t a lot of places to buy gas on the island and those that do exist aren’t always all that reputable.

A better option is to either use a local taxi service or explore the island on bicycle or on a motorbike, both of which can be rented for very affordable prices once you arrive there.

What to Do on Ko Tao

One of the biggest selling points of Ko Tao is how few other tourists you will encounter there. When you’ve had it with the crowds of Bangkok or Phuket, heat to Ko Tao for an experience that is just as fun and exotic, but much less hectic.

Make sure you schedule some time to go snorkeling in Shark Bay. Don’t worry about the name. It simply refers to the numerous harmless black tip reef sharks that swim around the submerged reef there. Other great snorkeling spots on Ko Tao include Tanote Bay, Ko Nang Yuan, and Freedom  Beach.

Speaking of beaches, all of the ones on Ko Tao are public – even though some of the island’s permanent residents may try to convince you otherwise. Make sure to watch the sunset at John Suwan Mountain Viewpoint on the island’s south side or at Fraggle Rock on the north side of the island.

Although it’s not as large and boisterous as some other places in Thailand, there are plenty of places to have a good time on Ko Tao. Check out some of the island restaurants, bars and nightclubs or sample some of the exotic street food you will find in the public market.

If you are looking an out of the way corner of Thailand where you can relax, have a good time, and escape the hustle and bustle of Thailand’s most popular tourist destinations, you should definitely check out Ko Tao.

Author Bio – Paul Smith, the writer of this guest post is an occasional contributor on behalf of www.ferrysamui.com.

Why is it important for employees to take vacations?

Where to stay in the Great Smoky Mountains of Tennessee